At the risk of crashing the side bar and making the blog look untidy (don't you hate it when that happens?), here are some gems from a Twitter feed called Amazing Maps. This sort of thing is right up my street (which appears on several maps though not on Amazing Maps):

How many players from each world cup squad play abroad 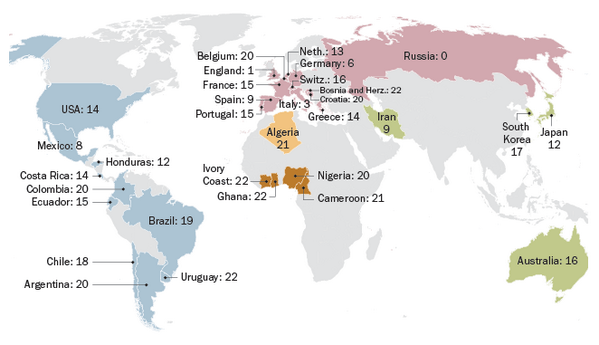 Age of Sexual Consent in Europe 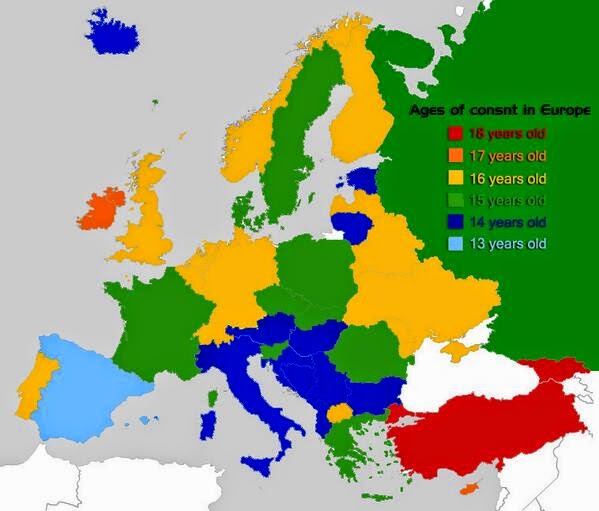 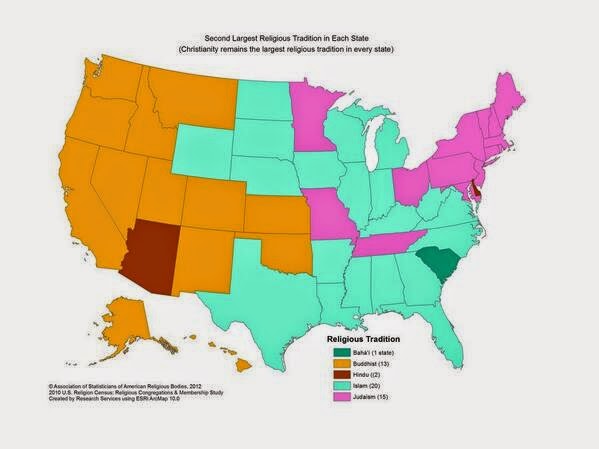 How often countries vote with the United States at the UN

The disease most likely to kill you by country

Where does your wine come from? 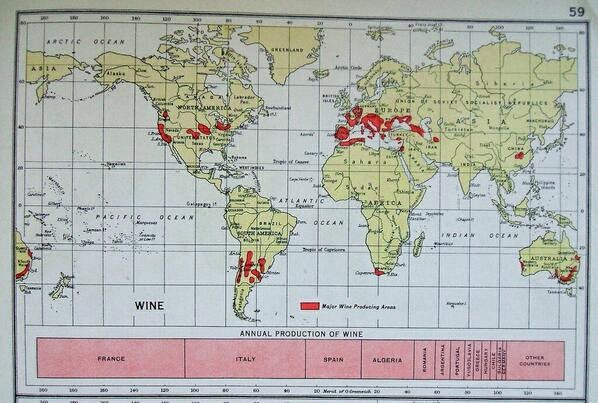