We condemn this murder

An open condemnation of the murder of Mohammed Abu Khdeir 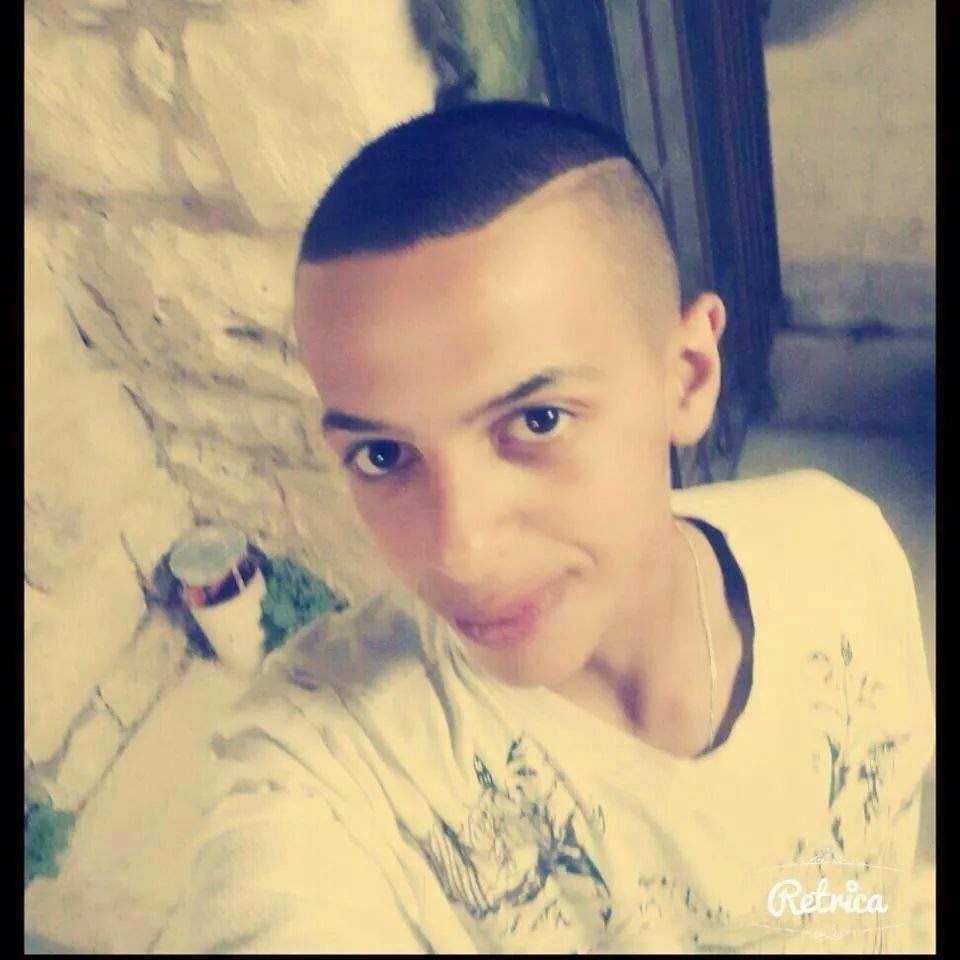 We unequivocally condemn the horrific murder of Mohammed Abu Khdeir. It was unjustifiable under any circumstances. The killing was reprehensible and we hope that the criminals who did this sickening act are found and prosecuted to the fullest extent of the law.

Israel is a country run by the rule of law. There are reports that Jews have been arrested for this crime. If a trial finds that Jews are indeed guilty of this unconscionable killing, our condemnation is redoubled. The idea that Jews could do such an act fills us with shame and horror.

The people who murdered Mohammed do not represent us in any way. It is not enough to dissociate ourselves from the dreadful act; we must also ensure that crimes like this are never repeated.

Just as the appalling murders of Naftali Fraenkel, Eyal Yifrach and Gilad Shaar do not in any way justify the hideous murder of Mohammed Abu Khdeir, neither does Khdeir's murder justify the violence, terrorism, destruction and incitement we have seen over the past few days against Israelis and Jews.

We hope and pray that everyone, Arab and Jew, lives in peace and security in the region.