Over at H/P, something that Mehdi and his supporters ought to consider, and reflect upon. Something I’ve wondered myself has allegedly been articulated by one member of Hamas, no less. 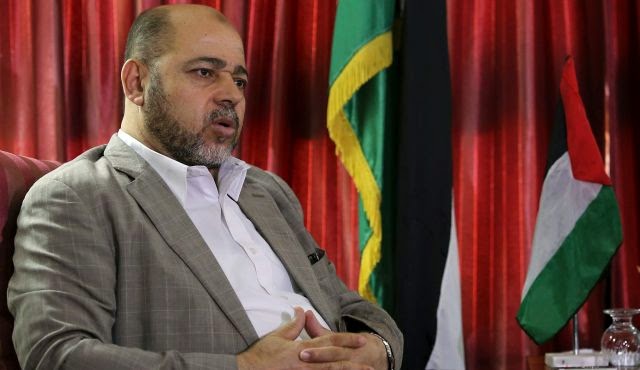 Given that the conflict is becoming more intractable than ever, owing to the incitement instilled from cradle to grave through the Hamas/UNWRA education system - (I sometimes idly wonder whether Mahmoud Abbas is really a genuine partner for peace after all, and when he assures his people in Arabic that his peacemaking strategy is for the Western world only and all part of the ‘slow Jihad’, he’s only appeasing his Islamist audience. Well it’s worth a thought.) - anyway, a prominent Hamas speaker has posited the idea that Gaza would be better off under  reoccupation. Better off than as it is at present;  the continuation of the siege, the blockade, and Hamas’s habit of continually sacrificing civilians.

Think Gaza pre 1967, when under Egyptian rule it was a ‘hell-hole”. There was, after all, a dramatic improvement in life-expectancy etc., when the Israelis ‘took over’ after the six day war.)

I first visited Gaza in August 1967. Israelis had been there only a matter of weeks. It was a hell hole, a vast prison. It had been under Egyptian control, and Egypt would not allow Palestinians into Egypt proper without a special permit, so the Palestinians had been in Gaza since 1948. The Palestinian refugee camps of Gaza, Jordan—now the West Bank—and Lebanon are stains on the world’s conscience; but they are a stain above all on the conscience of those Arab Governments whose purposes it has suited to use the Palestinians for their own political purposes. That started in 1947, when the Arab League rejected UN Resolution 181, which would have made two states, Jewish and Palestinian, out of mandate Palestine and assured the Palestinians that, although the Jewish Agency had accepted Resolution 181, the Arab League would prevent its implementation. With the British mandate ending on 15 May 1948, Israel declared independence on 14 May, which was incidentally immediately recognised by both the United States and the USSR. On 15 May, the forces of five Arab armies, from Egypt, Syria, Lebanon, Iraq and Transjordan, which provided the British-trained Arab legion, entered what had been mandate Palestine and fought the 1948-49 war, with the results we all know.

If the Israelis did re-occupy Gaza at least they might be able to halt the negative, obstructive, destructive indoctrination of the next generation.   Who’s going to persuade them to take it on?