The unfathomable and the unconscionable 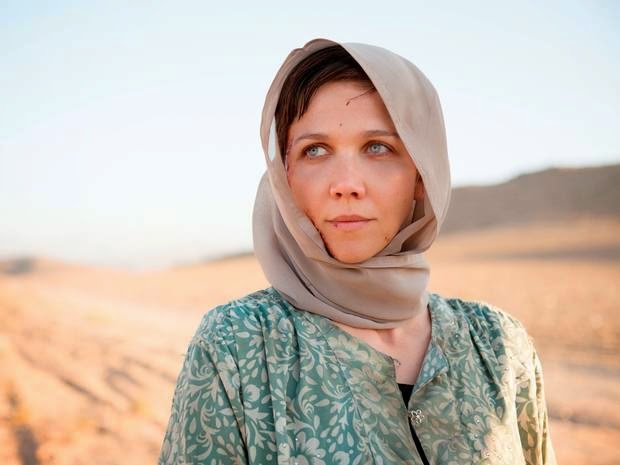 After episode two I thought the plot of The Honourable Woman was unfathomable so I’m unable to comment on its political message at the moment, but I agree with Alan at Biased-BBC that Hugo Blick’s cinematic devices were derivative, pretentious and boring.

Reviewers kept praising Maggie Gyllenhaal’s convincing English accent. Why make life unnecessarily difficult? Get a British actress, and while you’re at it, get one that looks like a Stein. Same goes for the brother.

It’s typical that a production like this gets shedloads of praise from the lefty press. As for “Albaman’s” contradiction - that the Telegraph, aka the Torygraph also praised it, here’s something that happened to me on the way to the theatre. (Not really, it was while I was sitting at the keyboard)

A salesperson cold-called to entice us to take out a subscription to said newspaper. “Oh,” says I, “That’s all very well, but we stopped taking that august paper because of its political stance.”
“Not to worry,” says the salesperson reassuringly, “did you know that we’ve just got a new editor? And what’s more he’s made us much more left-leaning” says she. “Ha!” says I. “That’s exactly why I won’t be tempted by your generous offer, goodbye.”

That’s just by the by, as is the fact that the Indy didn’t like it much either
Maybe next time I tune in things will be different. I reserve the right to change my mind. 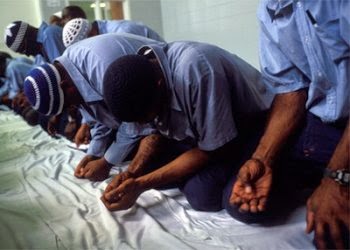 Several years ago I talked with an ex-prison chaplain (Christian) who had been bullied both physically and mentally and eventually hounded out of his high-ranking position in a major British prison by the Muslim Imams who virtually ruled the roost inside. When he complained in person to the Home Office, at the time headed by  the very person you’d think would be sympathetic, he was given short shrift. To be precise he was told in no uncertain terms to f*** off.
I hope he’s feeling well and truly vindicated after hearing the news on the BBC. (They reported it on air, but they haven’t posted anything about it online as far as I can see.)

Some of the imams working in UK prisons as chaplains have links with Muslim extremist groups, and may be contributing to the radicalisation of inmates, The Times newspaper has revealed.The views of the groups concerned include advocating the killing of adulterers, the killing of women who have pre-marital sex and beating women.According to the Muslim advisor for the Prison Service, Ahtsham Ali, in 2009 there were 203 Muslim chaplains employed by the Prison service. A Ministry of Justice document states that of the total number of chaplains, 80 were employed full-time. Prison chaplains are funded by the state, and since 1952, by law, every prison has been obliged to have one.There are just under 12,000 Muslim prisoners in Britain's jails, with around 100 of them considered al-Qaeda-inspired Islamist terrorists, according to The Times.The government says that it deploys imams in order to help steer Muslim inmates away from extremist paths, but there have been suggestions that some of these imams are in fact part of the problem of spreading extremism rather than part of the solution. Read more: