Petition to change the BBC's boilerplate "mostly civilians" phrase while the figures are inadequately verified. 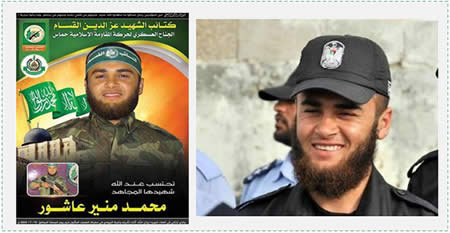