Three Takes on the Same Story


Comparing last night's 10 o'clock news bulletins, both the BBC and Sky led with the death of Shamima Begum's baby son while ITV led with Brexit. ITV placed the Shamima Begum story third in its running order, giving it only one-and-a-half minutes.

Several things struck me about the three broadcasters' respective coverage of the Shamima Begum story:

Secondly, the BBC was the only one of the three broadcasters to refer to her as "Shamima" (twice), while both ITV and Sky stuck to the more formal "Shamima Begum" throughout.

Thirdly, the illustrative images from the Syrian camp shown on Sky focused on the fully-veiled Islamic State women of the camp while the images shown on the BBC focused (to a remarkable degree) on images of the children in the camp. Thus, Sky (in the report by John Sparks) illustrated life in the camp with the following footage: 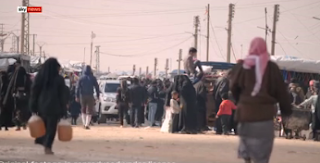 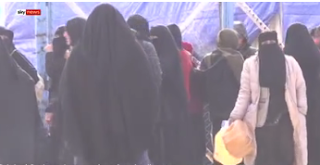 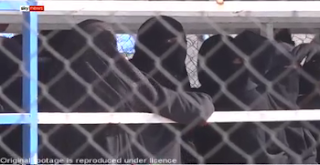 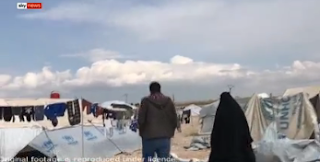 ...while the BBC (in the report by Daniel Sandford) illustrated life in the camp with this footage: 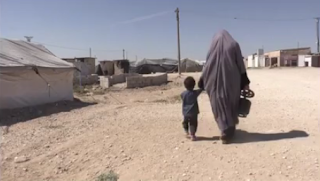 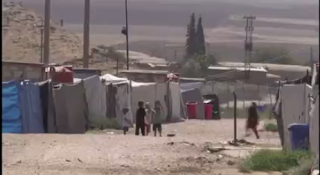 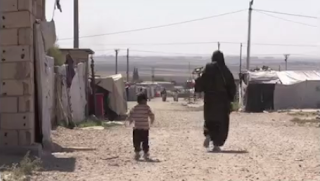 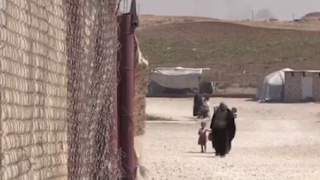 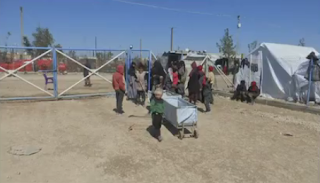 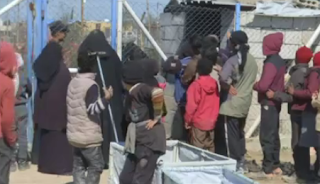 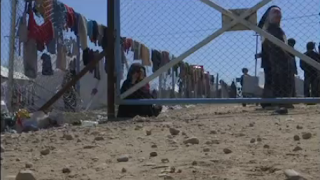 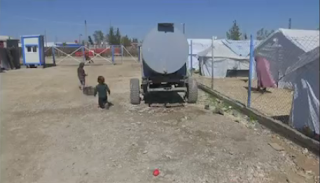 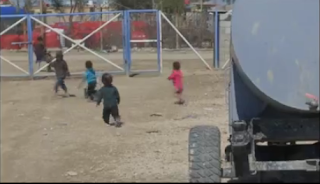 A manipulative choice of accompanying images/footage, especially if it involves vulnerable children, is often a telltale sign of bias.

Fourthly, the BBC's main reporter, Daniel Sandford, went much further than his ITV and Sky counterparts in editorialising rather than merely reporting the story:

At first, it seemed politically convenient to make life difficult for Shamima Begum, there were a lot of political downsides to helping her and her baby to come home and a lot of political upside for the Home Secretary to be tough and say we are not going to help these people that went out to join Islamic State. The problem is that now this little boy has died, there are some quite strong political risks. Save the Children are saying these people need to be treated much more humanely. And the Government's position that it is impossible to get people out of these camps because it is too dangerous, is repeatedly shown to be not entirely accurate because British journalists and other foreign journalists are able to get to these camps relatively safely and go and see people, and working with the Red Crescent, it should be possible to get people from the camps if there was the political will. I think tonight, there is some sign the Government knows it is in a little bit of a problem, a government spokesman statement tonight said that the death of any child is tragic and deeply distressing for the family. So some acknowledgement that there has been a tragic event here.

Of the three broadcasters, the BBC was (by some margin) clearly the most critical of the UK government and sympathetic to Shamima Begum.
Posted by Craig at 07:29