Mark Easton gets rapped over the knuckles by the BBC 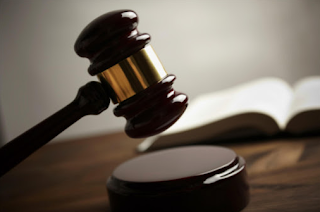 Complaint
The bulletin included a report on the possible effect of Brexit on import-export traffic through Dover. A viewer complained that the reporter’s statement “210 million containers a year will be potentially added to those requiring customs checks” was misleading.

Outcome
The 210 million figure reflected the HMRC estimate of the annual number of additional customs declarations resulting from Brexit, including crates, drums, boxes and cases as well as intermodal freight containers. However, the context would have given the impression that it referred to intermodal containers only, which was misleading.
Upheld

Further action
Journalists have been reminded to be careful when they attempt to reduce complex statistics to a more understandable overall picture and to ensure that in doing so the pictures match the conclusion they have reached.

Naturally, I was curious to find out who the "misleading" BBC reporter was. Using the Wayback Machine, it turns out to have been the BBC's home editor Mark Easton.
Posted by Craig at 17:53