As Melanie Phillips point out in the article Sue links to (above),  the UN estimates that 70 per cent of the incoming tide of migrants and refugees are the moment are young men.

As we've note before though, this isn't the impression a BBC viewer would get from many BBC reports.

Take the report on tonight's BBC One News at Six. I've screengrabbed every 'scene' depicting migrants.

Firstly, here are the three scenes from the sections where Anna Holligan was reporting either 'live' or 'as live' (the second one comes when the camera panned towards her as she began to speak. You can see his back walking out of the frame again in the third image): 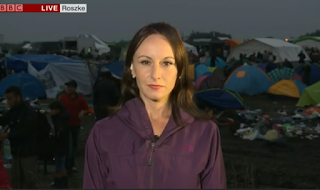 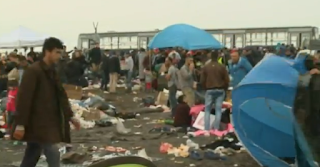 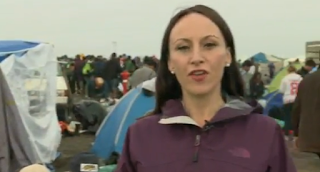 Then there are the shot of groups of migrants, viewed (indistinctly) at a distance: 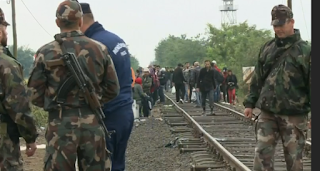 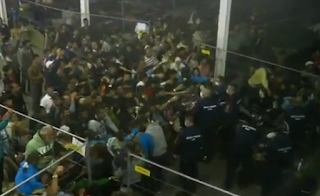 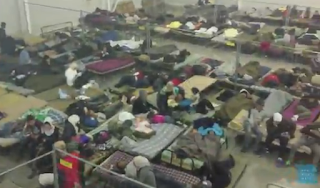 Then there are the close-ups: 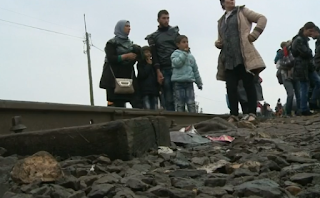 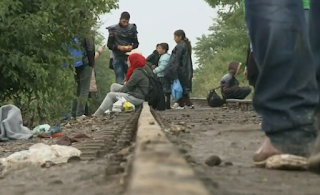 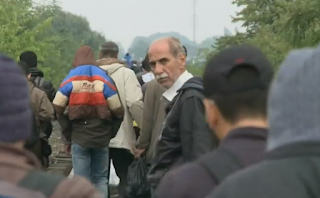 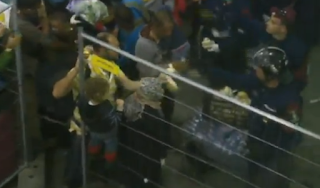 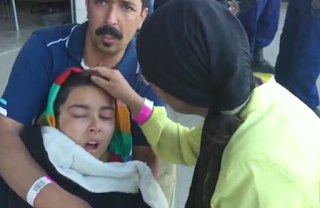 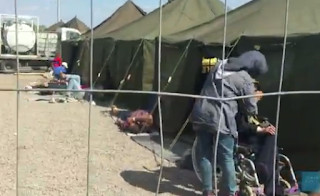 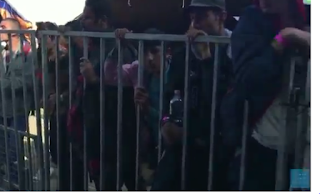 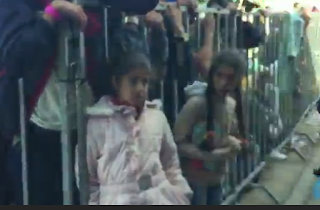 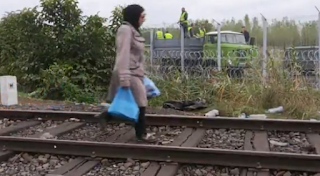 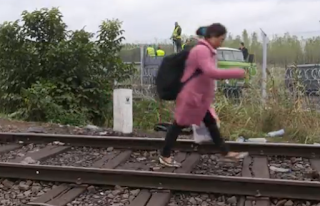 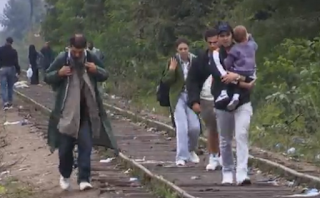 As you can see, the chosen close-ups for Anna Holligan's report are (with one rather indistinct exception) all of women, children, and families with children, though we also see a women with a man in a wheelchair and an elderly man too - i.e. those viewers will regard (rightly) as the most vulnerable.

The close-ups of young men are few are far between.

Emotionally-affecting as they may be they aren't an accurate representation of what's happening and risk seriously distorting the public's understanding of the crisis, don't they?
Posted by Craig at 20:04