"How do they make chickens into turkeys?" 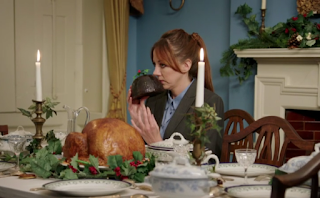 Though some of its jokes mocking Christian beliefs were so near the knuckle (and maybe even beyond the knuckle) that had they, say, been about Islam then Miss Philomena Cunk might very well be in hiding tonight with police protection and only Salman Rushdie for company, Cunk on Christmas (written by Charlie Brooker & Co.) contained a lot of funny jokes. Such as: 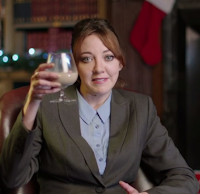