A quick update on our semi-collaborative post: ”We have to talk about Laura.” 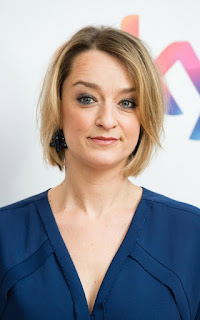 The BBC breached accuracy and impartiality rules with a News At Six report by Laura Kuenssberg on Labour leader Jeremy Corbyn, its governing body has ruled.
An item, which aired in November 2015, inaccurately represented the Labour leader’s views on a shoot-to-kill policy in the aftermath of the Paris terror attacks, it found.
The complaint, by a member of the public rather than Mr Corbyn himself, was rejected four times previously under the BBC’s own editorial standards policies, before the Trust finally ruled against the programme.


BBC executives immediately moved to protect Kuenssberg, going public to say they disagreed with the finding and did not see any grounds to discipline their political editor.”

But the report ends with:

“Trustees agreed they had seen no evidence of bias. However, the Committee decided on balance that because of the breaches of accuracy as a consequence, the item was also not duly impartial."