A Short on Muslim converts

The Today programme featured what Zubeida Malik called ‘a short’ for her documentary on Muslim Converts.
The the documentary programme “The Report” will be aired on radio 4 tonight at 8pm. The blurb states:

Converts to Islam are far more likely to be involved in terrorist incidents than those who were born into Muslim families: converts account for around a quarter of terrorist convictions in Britain since 9/11 yet they represent only 2-3% of the UK's Muslim population.
As the anniversary of the murder of Fusilier Lee Rigby by two Muslim converts approaches, the Today programme's Zubeida Malik investigates why new Muslims appear to be so vulnerable to the call of jihadi recruiters. She hears the stories of converts lured by extremists and talks to terrorism expert Professor Peter Neumann.

It is nicely illustrated with the mugshots of Michaels Adebolajo and Adebowale. 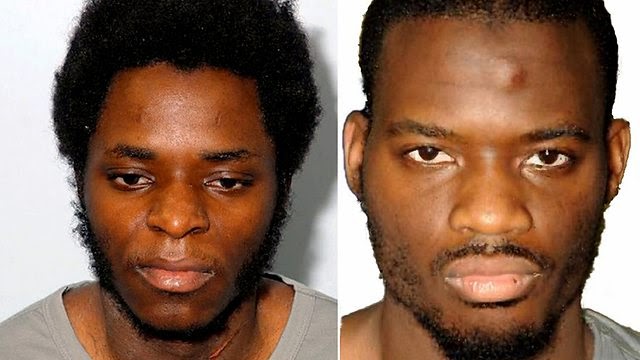 The ‘short’ appeared to be pitched as ‘news,’ as if it has just been discovered that converts to Islam are disproportionately responsible for terrorism and Islam-fueled violence and the Today programme was about to investigate why this is so.

It consisted of interviews with converts, who pleaded vulnerability by way of mental incapacity. According to Zubeida Malik, you can convert to Islam merely by reciting “There is only one Allah and Mo is his messenger”.  Whether you have to throw a pinch of salt over your left shoulder as well, she didn’t say.
One problem seems to be that the only mosque that supports converts and tells them what’s what, is our old friend  the East London Mosque.  Someone, I take it not from the IFE,  advised our hapless convert that it was okay to stab a non-Muslim, so he did. (as you do)

After the short (and I look forward to the long) we got to hear John Humphrys chat with Sir Peter Fahy, head of Prevent.


Don’t worry, he said. There are less than a dozen radicalisers out there, and we’re looking for right wing extremists as well, and we know that most Muslims are on our side. Not all Muslims are terrorists by the way. 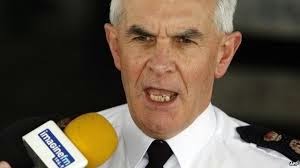