WTF?
W The unconscionable F is going on? 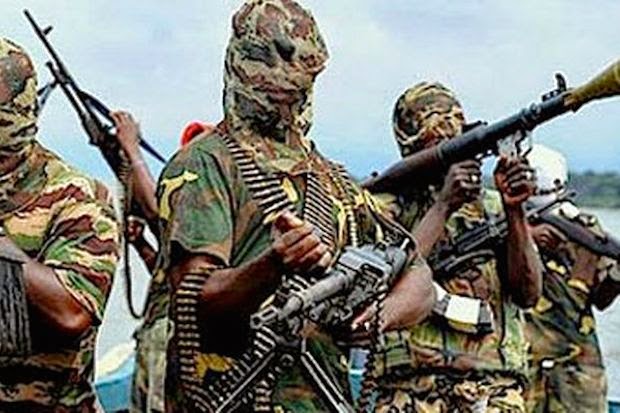 In its efforts to be impartial the BBC has decided its reports must avoid material that constitutes a ‘value judgement’. To this end it advises against using the word ‘terrorism” or describing anyone, even terrorists, as ‘terrorists’.

The guidelines do however, allow the use of this word and its variations in reported speech. I.e., if someone uses it, and the BBC needs to include a verbatim quote from that someone in an article or report, they are to let it lie, i.e., not remove it, change it or fiddle with it at all.

Therefore it was quite odd when the BBC’s report of Michelle Obama’s speech (Our girls)  expunged the aforementioned value-judgement of a word from Mrs O’s speech, especially as she used it several times.

The BBC appears to be unaware of the fact that substituting the word ‘militant’ for the word ‘terrorist’ is arguably more of a value judgement in itself (than if they’d left it alone). Even more so because transcripts of the speech as well as the video are freely available for all to see.

Equally unconscionable is the fact that Mrs Obama herself calls the kidnappers “Terrorists” but has expunged the words “Islamist” and “Boko Haram” from her speech.

Without context, she seems to imply that the kidnapping is a purely criminal act and nothing to do with an ideology that believes these actions are in accordance with the commandment of Allah.

As if that were not unsettling enough, neither the BBC nor the Obamas have mentioned that (according to this piece in the Spectator) most of the girls (Our girls) are Christian.