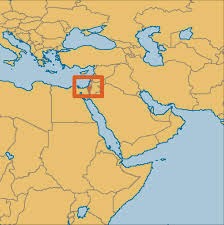 For those partial to stats, here's a little study of the BBC News website's coverage of Israel.

When I first started seriously looking at BBC bias around seven or eight years ago, the BBC's Middle East page often looked as if it were an Israel page, given the absolute dominance of articles on it about Israel and the Palestinians. The BBC gave every impression of being absolutely obsessed about Israel and the Palestinians back then - and not in a good way for Israel.

As evidence for that, here are the results of a simple search of the BBC website.

You can replicate it if you so wish. All you need to do is to search the BBC website using 'Israel' from 6 May one year to the 5 May the next over several years and note down the total 'News' results for each year.


There are a couple of understandable spikes during military operations, but the high number of reports from little Israel even during the many quiet years of the Noughties, does indeed suggest something of an obsession, don't you think?

The spell of that obsession does seem to have been broken by the 'Arab Spring', and the past year especially has seen a record low number of BBC online articles about Israel. 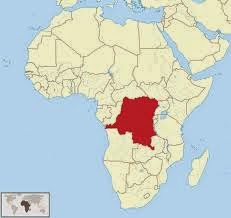 In contrast to its coverage of Israel, the Second Congo War in the Democratic Republic of Congo (1998-2003) and its ongoing devastating aftermath (resulting in an estimated 5.4 million deaths), was vastly under-reported by the BBC News website.

A similar search using the word 'Congo' (and, thus, drawing in unrelated results for 'the other Congo', the Republic of Congo) produces the following results. The contrast with the 'Israel' results are striking (compare, especially, 2001-02, when the Congo War was at its height):

Can it be put down to obsessive anti-Israel bias at the BBC? Was it that Israel was a safe and comfortable place to report from while the DRC was anything but? Was it because the DRC is full of black people about whom we know little, and care even less (i.e. racism on the BBC's part)? What was it?
Posted by Craig at 13:43