Is the BBC biased? 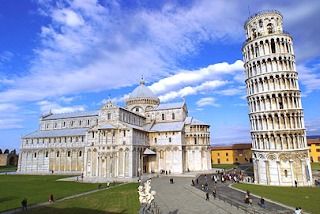 Everyone trusts polls. So here's a poll, courtesy of YouGov and published in The Times just under a month ago. The question put is a good one. (Wish we'd thought of it!). 702 people took part.

...though that could have read:

The BBC might take comfort from the 'complaints from both sides' argument but given that nearly half of respondents think the BBC is biased can hardly be much comfort for them!

As I may have said before...

More and more people are angry at the BBC - from the Corbynistas and the SNP on one side to all the many-and-various 'people like us' on the other.

The old 'complaints from both sides' no longer washes either. Both sides are firing from different sides at the same place (loathe as they would be to admit it): the place where the BBC sits.

And the BBC doesn't sit where many of us/they sit. It (generally-speaking) sits with people other than us/them, somewhere on the socially-liberal, strongly pro-EU, economically-centrist, politically left-leaning, pro-modern-Establishment spectrum between Ken Clarke and Angela Eagle.

Here endeth the lesson.
Posted by Craig at 11:48