What, no James Naughtie? 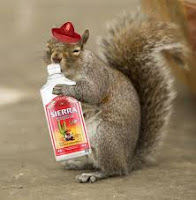 There was a familiar complaint on this week's Newswatch about the number of BBC reporters/presenters reporting from Greece over the past week. The programme counted seven of them (on BBC TV alone) for starters - some making fleeting reports that some say could just have easily been presented from a studio in the UK. Wasn't this a waste of licence fee payers' money?

BBC News, however, feels that they got it about right and replied:

We are as efficient as possible in deploying small teams to deliver balanced and comprehensive coverage and analysis, across radio and TV bulletins, business programming, the BBC News Channel, the World Service and online.

Time for an ITBB quiz. (We've not done one of them for a while.) Can you name the following BBC reporters/presenters reporting from Athens this week? 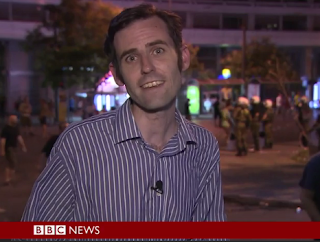 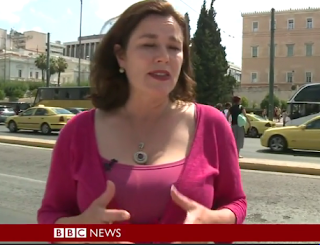 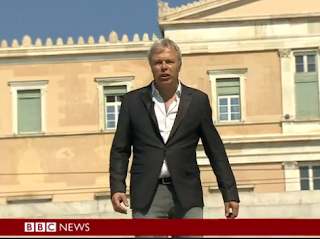 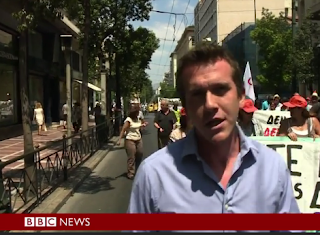 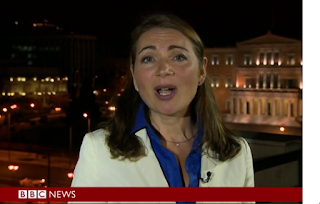 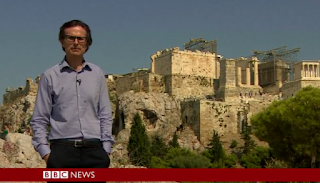 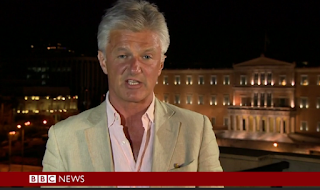