In the interest of balance, I bring you another perspective on Paul Mason and his extraordinary class-warrior outburst on last night’s Question Time. "The Canary"

“Economist, journalist and film maker Paul Mason appeared on BBC Question Time on Thursday night, liberated from all impartiality rules for the first time since leaving Channel 4 News earlier this year. It made for explosive viewing, and right-wing pundits were not happy about it.” 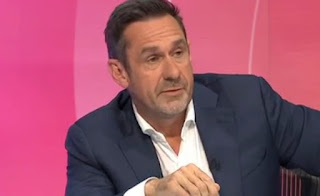 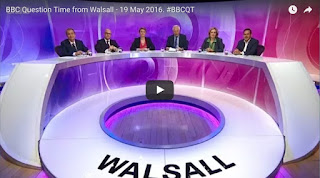 “For most on social media, Mason’s appearance was a breath of fresh air. Social media lit up with praise for his refreshingly unrestrained presence – which did shake up a show which has become tediously predictable of late.”