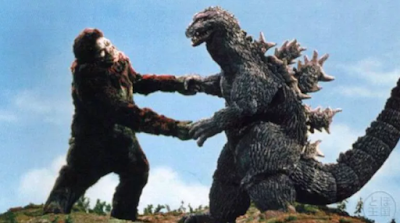 I only ask because Lord Adonis was on Today yet again this morning, and Nick Robinson let him get away with another falsehood...

Lord Adonis: We always have to learn in politics Nick, and let's be clear: Devolution succeeded. Who in Scotland or Wales we now want to abolish it? It's overwhelmingly popular...
Nick Robinson: (interrupting) But the Welsh voted for Brexit?
Lord Adonis: But they are passionately in favour of their devolved government and, in fact, they voted for Brexit in a much smaller majority than in England...

... and then Nick invited him to close his interview and then let him get away with an interrupted call ('some would say' "rant") for Brexit to the scrapped.

Shouldn't Nick Robinson, a top BBC reporter/presenter on politics, have called out 'Honest Andrew' over that whopper? Or did Nick forget the Welsh result?

Incidentally, even Lord A's claim about the Welsh being "passionately in favour of their devolved government" is questionable (to put it mildly). 'Passion' is, apparently, in short supply there.

Answers on a postcard to Lord Adonis c/o the Skegness Monster..
Posted by Craig at 23:58