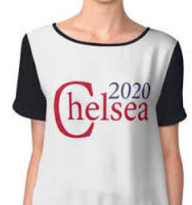 The latest unsympathetic-to-Trump piece on the BBC News website informs us that Donald Trump may have only won the presidency because his name was listed first on the ballot in certain key swing states - at least according to veteran election analyst Jon Krosnick.

It's what political scientists call "the primacy effect", and Professor Krosnick says that it brings an unfair bias into elections.

He contends that it probably cost Hillary Clinton the election:

As others have already noted though, the primacy effect doesn't seem to have helped Remain win our very own EU referendum: 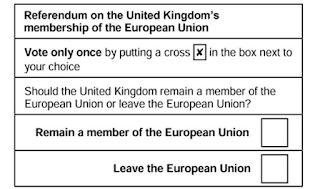