I’m tired of reading about Nazis springing up all over the place. It must be springtime for Hitler.
I already knew that Green Party MP for Brighton Caroline Lucas was an anti-Israel activist, but the Green Party’s anti-Israel advocacy wasn’t widely  promoted during Natalie Bennett’s television appearances, even though her rudeness and strident demeanour were there for all to see.
The Green Party is all for the full monty BDS (cultural, commercial and academic.)

The Daily Mail’s exposé of a recent Nazi rally, unwittingly hosted by the ‘four-star’ Grosvenor Hotel, (Orient Suite) looked pretty bad, but as Douglas Murray  reminds us, they seem like a bunch of irrelevant old has-beens. Nevertheless, it’s not nice.

As if that weren’t enough, there’s this, freshly posted on Harry’s Place by Ted Jeory. This jolly was taxpayer-funded, too.  A band of holocaust denying, Hitler-worshipping Tower Hamlets councillors and friends spent an away- weekend at a prestigious historic Tudor home in Sudbury, Suffolk.
God knows what they were doing. Bonding and “team building” and devoting themselves  more fervently to the RoP I suppose.

It might be more illuminating if he had included various individual MP’s pro-Israel credentials, such as they are, for balance, but off the top of my head I can only cite one or two.
Who should I turn to? I know, Peter Oborne. (only joking.)

The BBC is impartial of course. I won’t play the Jeremy Bowen card, but we could start awarding ‘Bowens’ when we see fit. 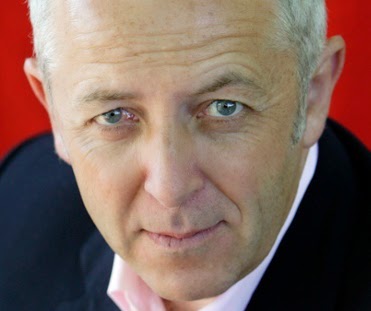