I saw these reports in the Times (£) and the Guardian, so I had a quick search to see if the BBC had reported it or something similar.


“Theresa May was forced to drop plans to publish a counter-extremism strategy because of splits in the coalition.
The home secretary put forward measures, including linking benefits to the ability to speak English, and tougher asylum rules for those judged to have breached a new definition of extremism, for inclusion in the strategy.
However, the government was unable to agree her far-reaching strategy before parliament was dissolved after the Liberal Democrats...............”

The bit above you can access for free is enough to give you the gist, and of course the Guardian’s is not behind a paywall.

“A Home Office strategy to tackle non-violent extremism has been discreetly shelved after Liberal Democrats in the coalition government blocked the proposals as too hardline and an affront to civil liberties.A leaked copy of the 28-page report, seen by the Observer, reveals a series of measures designed to counter extremism, including reduced benefits for people who struggle to speak English, training for Jobcentre Plus staff so that they can spy on people considered vulnerable to extremism, and banning individuals from entering the UK if they are judged to have “undermined British values”.It is understood that senior Lib Dems refused to approve the strategy, despite promises by the Home Office that it would be published before the general election.”

But when I typed in every combination of ‘Theresa May’s extremism plans blocked by Lib Dems’ or ‘Lib Dems block Theresa May’s new tough line on extremism’  into the BBC’s magnificent search engine all that came up was this rather detailed report of a teaching union’s scaremongering fears about a ‘heavy-handed’ approach to counter extremism. Teachers 'fear extremism debates in class'
"Teachers claimed Muslims were being demonised". "Teachers are being forced to spy on their students over fears about Islamic extremism, a teachers' union conference has heard." 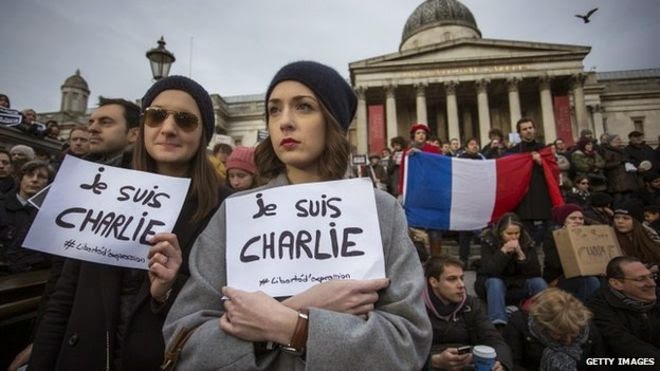