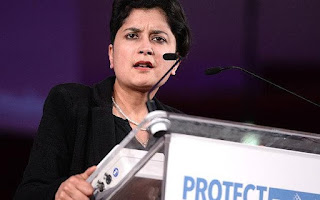 Jackie Walker is causing quite a stir by making a fresh batch of antisemitic comments  so soon  after a remarkably swift reinstatement to the Labour party, having been briefly suspended for making antisemitic comments.  There is speculation that her (and her partner’s) long-standing friendship with Jeremy Corbyn might have something to do with it.
(The BBC hasn’t noticed.)

Various tributes to Shimon Peres on the BBC have included some unpleasant and ill-informed content, but remembering all the negativity when Margaret Thatcher passed away I suppose one could say that the 93 year old Israeli elder statesman got off lightly.
It was a surprise to hear one particular tribute that actually seemed straightforward and sincere. It was Giles Fraser on Thought for the Day. Who’d have thunk? 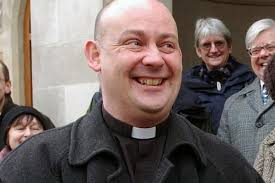