The cultural enrichment of Sweden


“Sweden – long proud of its humanitarian reputation and for providing asylum to refugees – has applied to the European Commission to relocate some of the migrants it has received to other EU countries. Speaking on the programme is Ylva Johansson, Swedish Employment Minister.” 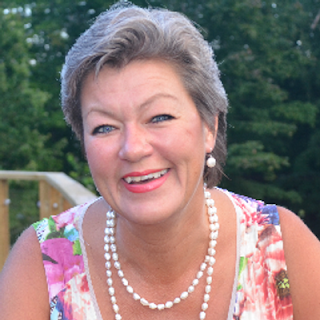 So it says on the BBC Today Programme’s running order. (8:30)

Ylva sounded ever so nice. She was concerned that Sweden couldn’t cope, short-term, with mass immigration. There just aren’t enough houses and resources to accommodate them. In the long term, however, she saw immigration as one hundred percent beneficial. (For the diversity and cultural enrichment of Sweden) She seemed convinced that Swedes agree with her. One hundred percent.

I wonder if Pat Condell knows something she doesn’t?

He stuck to asking her about whether her long term vision of the "100%" positives from mass immigration would eventually outweigh the short term difficulties over housing; whether there was any "push-back" in Sweden to the idea of mass immigration (as if he'd never looked into the matter or even heard of the surging Sweden Democrats); and whether she wanted to send a message to the UK government about helping out more with the migrant tide.

I couldn't quite believe what I was hearing.
Posted by sue at 18:03