Transcript time coming up (as it's Saturday), but something a bit odd first...

The curious thing then is what happened to the closing credits, which I thought I'd check out to see if John Neal had got someone else to edit the programme or not.

Here's what you normally see at the very end of Newswatch. The first example is from two weeks ago: 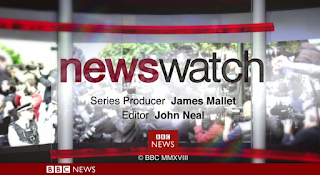 The second example is from last week: 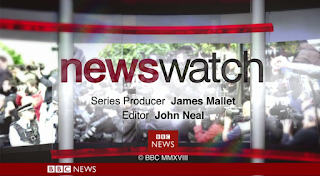 What then of this week's edition? Well, spot the difference! 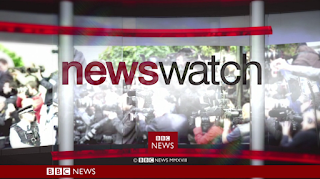