Accentuate the positive, eliminate the negative

(or if it’s anything to do with Israel, eliminate the positive and accentuate the negative) 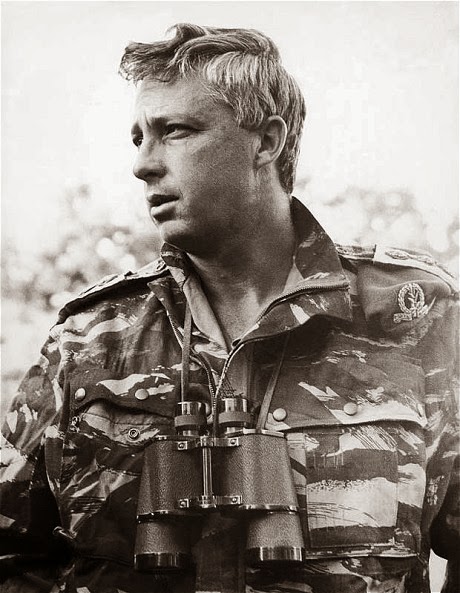 Of all the media coverage of ‘Ariel Sharon the man’ I’ve looked at today, I don’t think the BBC’s has been the most biased. Yesterday they dwelt far too much on the bitter reactions of Israel’s enemies, though there are some grudging attempts at balance, frequently qualified by those obligatory ‘buts’.

I understand there are individual BBC Twitterers who would have it otherwise. No balance and no buts.

The comparison between the overall coverage of Sharon’s life and death and Mandela’s hasn’t gone unremarked. Where Mandela’s dodgy past was airbrushed out of the narrative, Sharon’s (arguable) violations were given undue prominence, in some cases overshadowing everything else.

It was chilling and creepy that Jack Straw chose ‘not to speak evil about the recently departed’ when he was questioned by Andrew Marr this morning. No doubt he’s going to wait until the coast is clear before telling us what he really thinks.

The absence of any nuanced or contextualised understanding of the predicaments Sharon faced throughout his political and military career has allowed myths and memes to take over the asylum.
However, who is interested? Not many, and the bravado in a snippy one-liner is enough for one smug commenter below the Telegraph’s obit. He has interposed the thread again and again with: “Sabra and Shatila” or “Sabra and Shatila massacre”.

The  Kahan Commission found Sharon indirectly responsible for not preventing Phalangist forces from murdering Muslim civilians as well as terrorists in the refugee camps.

“It had been estimated that there may have been up to 200 armed men in the camps working out of the countless bunkers built by the PLO over the years, and stocked with generous reserves of ammunition.”

This incident didn’t take place in isolation. There was a long and bloody build-up, as there always is, but the buck has to stop somewhere and Sharon took responsibility and resigned from his position as Minister of Defence.

The other myth that has embedded itself in the minds of the masses is that Sharon’s visit to the Temple Mount ‘sparked off’ the second intifada. Arafat’s own wife Suha, she of the Arafat poisoning farrago, stated that the intifada was already in the pipeline, and hubby had ordered her to scarper  before things got rough. She probably had her own motive for saying this, but she did say it.

So yes, Sharon was involved in incidents that wouldn’t look good ‘outwith’ a war situation. But so are all soldiers, everywhere, and some are reprimanded and others are not.

However fair and honest these obituaries and ‘life of the man’ stories aim to be, the selectivity in emphases shows exactly where the reporter is coming from and whose side he or she is on. The myths bear no relation to ‘fair‘ or ‘honest’,  and Honest Reporting’s choice of title for its article seems to be asking quite a lot of the public.    “Debunking the Media Myths”.

If ‘debunk’ is defined in its strictest sense: “expose the falseness or hollowness of (an idea or belief).” then that is indeed an accurate description of what-it-says-on-the-tin. However,  if the implication is that exposing the falseness and hollowness of an idea or belief is the same thing as changing hearts and minds, they’re on the long and windy road to nowhere.

Sharon never pretended to be a saint, and his admirers don’t claim he was one. Remarkable men rarely are, and that includes Mandela.

I’m afraid Jeremy Bowen has just managed to tip the balance. The BBC has caught up with the worst of the media in the league table of anti-Israel bias with Bowen’s report  on tonight’s ten o’clock news.

The report was supposed to be about Ariel Sharon’s lying in state, but  Bowen slipped in more information about the vengeful feelings of the Palestinians than anything whatsoever from the Israeli point of view.
A brief interview with Mr. Olmert was followed by shots of Bowen’s unintelligent-looking head, regurgitating ancient grievances through the tired old Palestinian Muslim prism that Bowen is wedded to. He ended with  that vague one-size-fits-all accusation that Jenny Tonge likes to bandy about. “What he has done to them”. We may never know exactly what that is. It’s probably protected on the grounds of being held in private for the purposes of journalism, art or literature
Posted by sue at 16:49