I can’t see anything on the BBC website about the protest march in Paris that degenerated into an anti-Jewish slanging match.
The Times reported it on page 33 the other day, and it's in the Jewish press - like this - but it seems that all the BBC is interested in is the private life of Hollande, and to a lesser extent, the financial transgressions of Dieudonne.

Also via Harry’s Place, a piece about David Cameron’s Holocaust Commission proposal. One of the members is to be Simon Hughes, the strangest of Lib Dem MPs, reputedly bisexual, who seems to support speakers who would probably kill him if they knew what he gets up to.

There’s quite a bit of grumbling about the lack of coverage of Holocaust Memorial Day on the BBC. There has been some - Thought for the Day was given by the new Chief Rabbi, and as Craig pointed out, Newsnight featured Anita Lasker Wallfisch and a performance by her cellist son and grandson.

“How is it possible that a man (Josef Mengele) who knew Schumann and the Traumerei could do such things? “

There was a spate of vile antisemitic Tweets from one of the juvenile speakers at the City Hall Holocaust Day commemoration, which you can see on the Stand For Peace website. Some of them are surely as offensive as the Tweets that dominated the news only the other day, and which led to prison sentences for the Tweeters.

The trend for appropriating this particular commemoration as a platform for opportunistic politically-motivated references is growing. People have mentioned Catherine Ashton’s speech, which completely avoided any mention of Jews.  That’s exactly how people who normally do nothing but criticise Israel and make antisemitic innuendos get away with their superficially sympathetic utterances about the holocaust.  By excluding any specific mention of the Jews, they make themselves champions of ‘inclusiveness’, and hint that the suffering of Palestinians at the hands of the Israelis is comparable, and is what we should be concerning ourselves with ‘at a time like this.’ The theme that invoking the holocaust is a debate-silencing mechanism which is part of what Jew-haters call the ‘holocaust industry’ is illustrated here in another H/P thread, this time about Dieudonne. 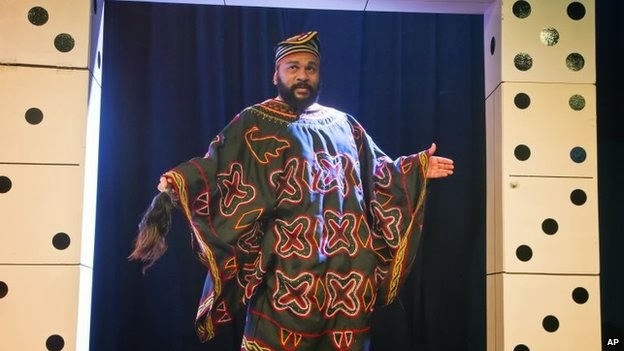 “The irony in Dieudonne’s anti-Semitism is that he himself is the embodiment of one of his own anti-Semitic tropes. After saying on stage “all you have to do is roll up your sleeve and show a concentration camp number for the money to come rolling in [...]Perhaps it would be more correct to say “all you have to do is go on stage and attack Holocaust victims for the money come rolling in”. It is certainly true in his case.’

To whose benefit?  Who or what stands to gain? People who can’t bear to hear Jews, Israelis or Zionists invoke ‘never again‘ to explain why Israelis cannot tolerate aggression from hostile entities. People to whom invoking the holocaust and saying “never again” is considered ‘bleating’ and ‘bandying about’ victimhood-by-proxy. People who are afraid that admitting the truth would dent the essential psychological barrier of hard-heartedness that allows them to dehumanise Jews and protect them from confronting their own racism.