A few of their favourite things 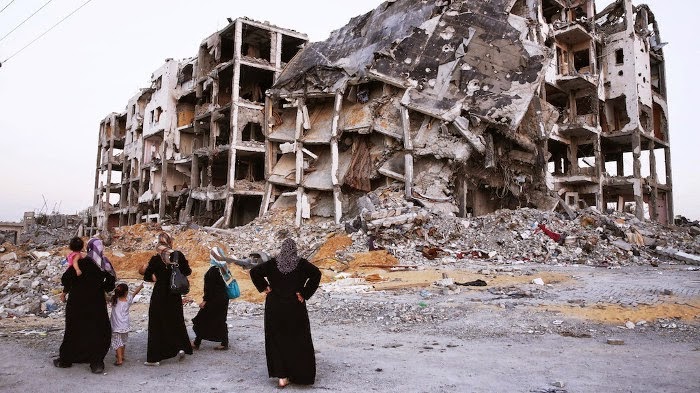 In view of the recent cluster of reports from Gaza commemorating the six-month ‘anniversary’ of the end of the last “Gaza war”,  it’s “surprising” that the BBC hasn’t shown any interest in a piece in Ha’aretz (their favourite Israeli news source) about another favourite of theirs, the EU.

It’s significant in that it’s almost unique, therefore, one would assume, newsworthy.

I saw this yesterday on Elder of Ziyon  but I couldn’t blog.  I see it’s on BBC Watch now, so go there now and read it. I don’t think you’ll find it on the BBC.