The importance of being Jeremy

Someone on the Sunday Politics said Labour’s four point lead in today’s polls was down to the media’s representation of the Cameron/ Miliband/ Paxman programme, rather than the actual debate itself. Apparently some of the people polled hadn’t even seen it. They went entirely by media reports and clips of ‘the best bits’.

If that’s true, and I’m inclined to believe it is, then Ed’s success hinges on ‘that’ remark.
I can’t remember the exact words, but it was something like “You may be important Jeremy, but you’re not that important.”
Oh the impudence! The flirtatiousness! Cheeky to the headmaster!

I can’t imagine David Cameron being lippy like that! The bit at the end was pretty punchy, too. Paxo said with faux concern “You alright Ed?” a slight pause, then “Yes. Are you?”

I can see Boris doing something similar, but not our straight-laced PM. There’s some sort of lesson there, to do with ‘The Weakest Link’. If the whole election hinged on an episode of T. W. L. hosted by Anne Robinson, more people would probably engage.
You are the weakest link goodbye. Walk of shame. End of.

You could apply the Ed technique to quite a few other things too. The BBC for example. You may be important Tony, George, Mark, (insert favourite DG) but you’re not that important. Death threats? It happens to the best of us. They’re thinking of setting up a dedicated hotline. Or are they? 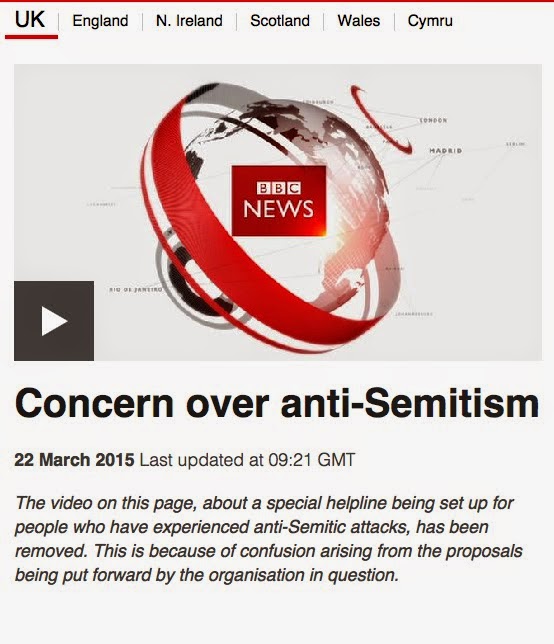 What with death threats, and the stress of covering Israel:

“the corporation aims to be balanced in its coverage of Israel, but that reporting on the country’s conflict with the Palestinians was “tough”.” 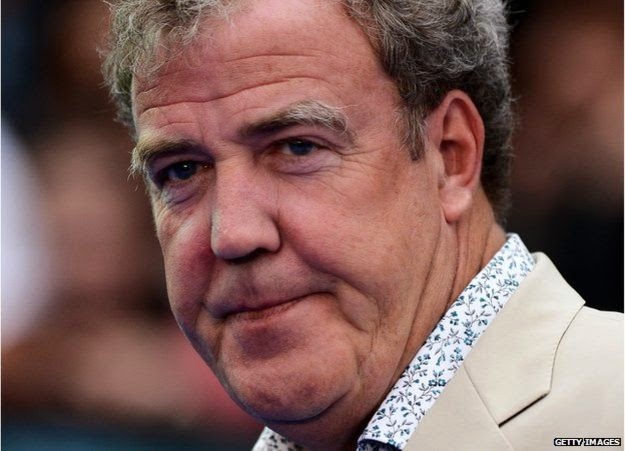 Jeremy Clarkson is a good example of someone who wasn’t as important as he thought he was. Or is it that the BBC underestimated Clarkson’s importance to his fans? Is Jeremy Clarkson the most important person on the BBC? I feel a John Lennon joke coming on.
“He’s not even the m.i.person on Top Gear!”  (ba boom)

I have been forced to think about this incident. It has divided the country so it’s my duty to come up with a definitive verdict.( As it happens, I watched Stacey Dooley’s investigation into domestic violence the other day. Stacey is famous for her “My hometown fanatics ” film about the Islamification of Luton.The people’s version of investigative reporting. On domestic violence she managed to wangle an audience with Theresa May no less.  May was evasive and all politiciany. Waste of time.)

I must ask myself, did the Clarkson fracas, a workplace version of domestic violence, cross the line? I needed to know more before making my final decision.

Bored now. I’ll retire to the jury room and think about it.