All singing from the Pope's hymn sheet 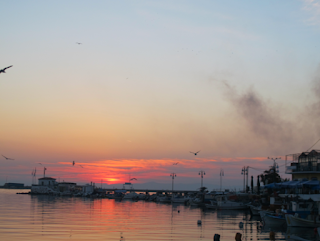 The sun came up this morning and, just as inevitably, Radio 4's Sunday led with the Pope on Lesbos:

On this week's Sunday: From the Vatican to a refugee camp and back. Has Pope Francis changed anyone's mind about opening their borders to migrants?

The 'Pope in Lesbos' story was first discussed with Maristella Tsamatropoulou from the Catholic charity Caritas. She hopes European policies will change as a result of the Pope's visit.

And then William Crawley talked to an MEP from Slovakia, a country that has "closed its doors to refugees and migrants".

You might have expected MEP Branislav Skripek, from the centre-right OĽaNO party, to give the other point of view. Instead, he echoed Miss Tsamatropoulou's views, called the Pope's gesture towards Muslim refugees "a positive message and challenge", expressed "great sorrow" at his own government's refusal to take in "these kind of people who run for their life", said "it's not a good attitude", and hoped for a change of policy.

(The final interview on the subject, with Jack Figel - an expert on the Orthodox Church - discussed Orthodox-Catholic relations rather than the migrant crisis.)

Not exactly balanced coverage.
Posted by Craig at 09:57