Give him this money and these notes, Reynaldo 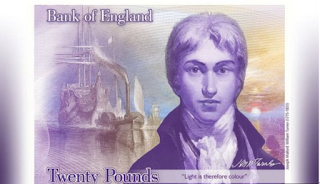 As you might expect from the BBC, the initial main focus of today's BBC News article announcing the public's selection of JMW Turner to replace Adam Smith on the £20 note lies with the debate over 'gender diversity' - i.e. whether there are enough women on British bank notes.

The last seven paragraphs, however, do turn to the question of why Turner might be a good choice (as the public evidently thinks he is).

In contrast, Sky News's equivalent article doesn't discuss the 'gender' question at all.

At the end of the BBC's article the corporation's Arts Editor Will Gompertz adds his 'analysis', including his 'personal' choice for who should have been on the note - and, guess what, it's a woman!:

But, and this is only a personal opinion, I really wish they had gone for the Victorian photographer Julia Margaret Cameron.

Genuine personal opinion? Or virtue-signalling (@Caroline Criado-Perez, so to speak)?

That said Julia Margaret Cameron's photographs are quite something. As it's Shakespeare's 400 anniversary today, here's her photo of the leading Victorian Shakespearian actress, Ellen Terry, from 1864: 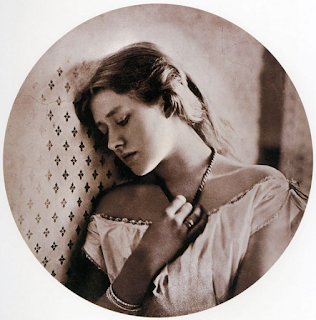