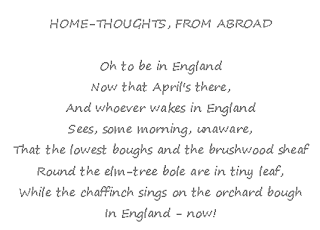 Oh dear. All the lovely English Spring sunshine we've had today, with the daffodils gleaming and the newborn tulips beaming, and children laughing, and power-drills roaring, and all the birds twittering away like a thousand Hugh Sykeses. It's been lovely (if slightly nippy), but not so good for blogging. So I'm still stuck on Sunday. 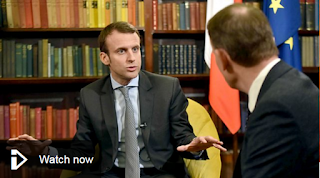 It seems to be becoming something of a reflex action at the BBC that presenters and reporters feel they must begin anything that's going to about the EU referendum by commiserating with what they must obviously believe to be an already-completely-bored-rigid British public.

Like you (I suspect), I've heard so many examples of this recently, but here are some just from the last couple of days (one of which you already know about):

We've had Tim Harford on Radio 4 putting on a slightly bored voice and saying he sometimes wishes his programme could forget the EU referendum.

And we've had Carole Walker opening her BBC One News at Six report marking the official start of the referendum by putting on a slightly bored voice and saying, "You may have thought you'd heard a lot about the EU referendum but both sides are now stepping up their efforts to persuade you of their arguments".

And this morning we had Andrew Marr opening his show by putting on a slightly bored voice and saying, "I know it's hard to believe but the EU debate only officially started this week".

Should we officially call it "the BBC yawn"?
Posted by Craig at 18:23