One example of what some people think the BBC should not be doing is showcasing half-baked political stunts by celebrities. Lily Allen was featured on the Victoria Derbyshire programmme  this morning. She was filmed in Calais speaking to a 13 year old Afghan boy who is stuck in the jungle and can’t get to the UK.  In Catrin Nye’s message-laden report Lily tells the boy:

“I apologise on behalf of my country. I’m sorry. For what we put you through.”

and disolved into to sobs. 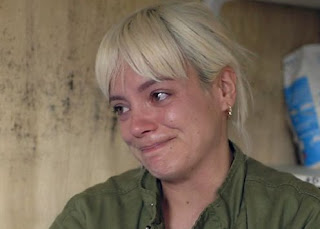 Later, Lily Allen and a humanitarian activist were back in the UK, sitting in on the V.D. couch. Victoria read out some emails from the public, querying, a) the need for refugees to come to the UK when they had already reached safety in Europe, and b) why she thinks we should prioritise refugees above our own needy children. Lily rubbed her nose.
Throughout the interview Lily seemed to have a persistent itch in her nose.

Another symptom of a world gawn mad is shadow foreign secretary Emily Thornberry. She appeared on the Today Programme, then on Sky with Adam Boulton, then on the Parliament Channel during the debate on Brexit.

Ms Thornberry appears to be desperately improvising, her sole aim being to keep saying words. If she thinks she’s in danger of drying up, she pads out the flow with copious ‘franklies’ and near tautologies like ‘the Tories are saying “a lot of different contradictory things” and using the sophisticated expression “La-la land’. She's like a permanent contestant on ‘Just a Minute’.

The level of the Parliamentary debate seemed way over the head of Jeremy Corbyn’s Shadow Foreign Secretary, but she sat through it with a self-satisfied and ‘entitled’ look. Kier Sturmer got down to the serious business of ‘holding the government to account’ while she gurned and whispered to her neighbour like an overgrown schoolgirl, giving the impression that it’s all a game, which, to her, I suspect it is. 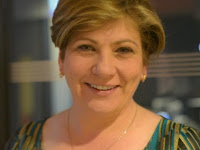 Today’s final symptom of the world gawn mad is of course the World of Sport’s tragic reaction to Louis Smith’s eminently sensible lampooning of Islam.


What is going on? Have blasphemy laws  been brought in from Pakistan when no-one was looking? 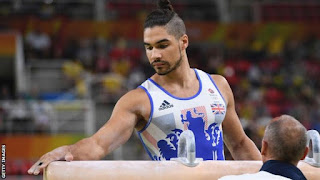