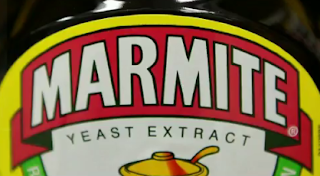 Samira Ahmed's Newswatch (by far the best of the BBC's semi-independent watchdog programmes) gave voice this week to an opinion (from viewer Brian Bailey) that, I suspect, many would agree with - and it certainly captured my feelings about the BBC's reporting of the story:

The story the BBC broke, which disclosed negotiations between Unilever and Tesco, caused a significant drop in shares of both companies, and panic buying of goods in certain stores. Who benefited from this news? Answer: no one! This is irresponsible journalism, and all part of the BBC's anti-Brexit rhetoric.