Two updates regarding the subjects of previous threads.
George Galloway is disgruntled and aggrieved about his Q.T. ‘ambush’ (I couldn’t bring myself to read it all) but this caught my eye.

“I know of several pro-Palestinian supporters, Muslims, and Respect members who were turned down in their attempts to join the audience. Fanatic supporters of Israel evidently had no such difficulty.”

which some of us might find kind of ironic. 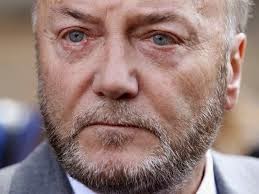 Look at the comments below the line on Huffpo. Many of them think George is vilified for merely ‘speaking the truth’ about Israel. Oh dear. Many of them are too young and too far removed emotionally from WWll. They aren’t interested  in the Holocaust, they neither know nor care about how it came about, which is something than can only get worse as time goes by. 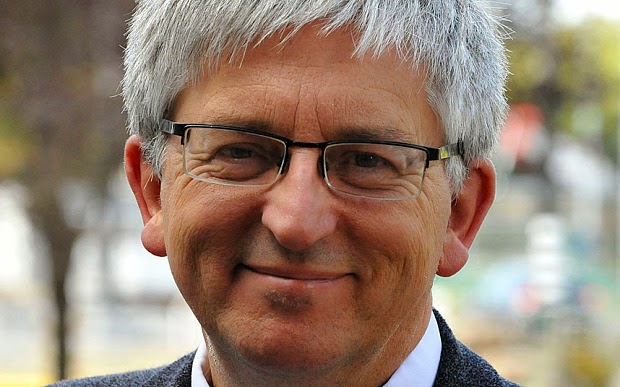 The other one, if you haven’t already seen it on Harry’s Place, is the letter to the Bishop of Guildford from The Revd Dr Stephen Sizer. It goes a bit like so:

"Sincerest apologies if I offended anyone and I promise not to do it again for a while although everyone knows what I really (still) think; and I’m still a CofE vicar, and I hope my generous and open recognition that this apology will have to be in the public domain passes for contrition and humility."