“Forgive me father for I have sinned”. What if the sin is an actual crime? I don’t know much about the protocol of the Catholic confessional, but I wonder what a poor priest is supposed to do. Pass it on to the Bishop? I had a quick shufti at ‘Catholic Online’  and I see the list of sins is pretty extensive. Pretty stifling, in fact. All that repression and thou shalt nots must have a devastating effect on the psyche. That is borne out by the side-bar headed ‘Most Popular’.
Seriously, you’d have to have the proverbial heart of stone not to laugh. 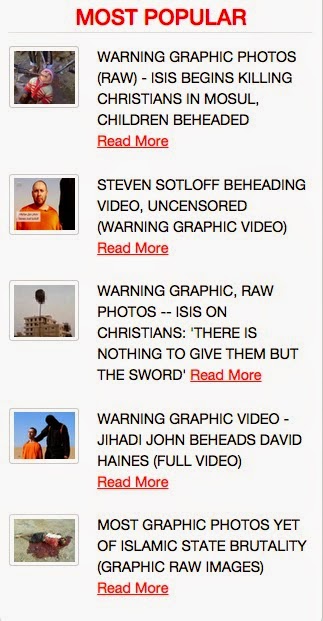 The popularity of that lot surely says something about devout religiosity. Forgive me.

Anyway, why are you talking about this, I hear you asking. Well, it’s just that I’ve been looking at  ‘confidentiality’ and non-disclosure rules and regs, and I gather that confidentiality agreements don’t place the participants above the law.

Medical, for instance: “Organisations that handle confidential health and social care information have to ensure that it is held securely and shared appropriately.”

If you gain confidential information by promising not to tell, but it’s seriously illegal, you have to break that promise. Sorry.

All this irreligious preamble to what may be a mountain out of a molehill. 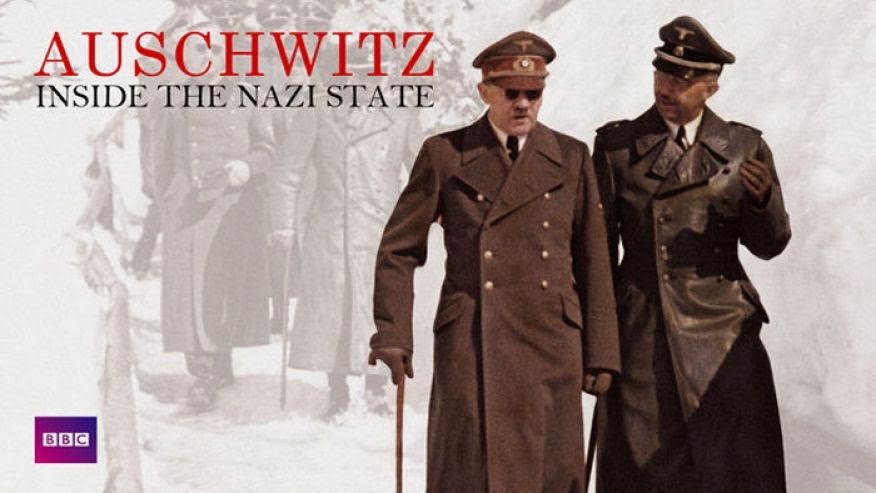 More circumspect is this from the Times of Israel:
BBC denies hiding names of ‘hundreds’ of Nazi guards

Do notice that the Times of Israel, generously, in view of the BBC’s ‘last first’ policy when reporting matters concerning Israel, begins with the BBC’s denial.  It hasn’t gone for the sensational approach that Fox has chosen, and quite right too.

“A leading Nazi-era expert working on a landmark BBC documentary about Auschwitz located “hundreds” of still-living former guards and other workers of the death camp – but refused to turn their names over to prosecutors, citing the British broadcasting giant’s "policy" of confidentiality, FoxNews.com has learned.”

The BBC has denied this. Some would say “Many Rice Davies”; even so, the BBC’s claim that everything they had was sourced from the German authorities, so they couldn’t have been in possession of information that wasn’t already in the pubic domain sounds credible enough. Whether there’s anything substantive in these allegations. I’m not at all sure.

“Stucke later denied the BBC had ever held him back from reporting the information, while others pointed out that the Nazi sources were located using German files, which attested to a greater, institutional failure on the part of the German government to crack down on Auschwitz workers.”

The tone of its article is far more measured than Fox’s, and in my opinion has much more integrity.

“Researchers who worked on the 2005 documentary later boasted of finding hundreds of former Nazis still alive and mostly living in Germany”
++++++
"It's an extraordinary testament to the research staff that we have found a number of people who actually openly talk about participating in the killing process,” wrote the documentary's writer and producer, Laurence Rees, former head of BBC TV history programs.”
+++++++
“Frank Stucke, one of the primary researchers for the documentary said in a 2006 e-mail obtained by FoxNews.com that disclosing the names of the potential war criminals was against BBC rules.“Unfortunately, I cannot pass on data of my research work," he wrote. "It would be against BBC policy to give away names of witnesses, because then we would never get any interviewees anymore.”
+++++
“Efraim Zuroff, the Wiesenthal Center's chief Nazi hunter, expressed outrage that names may have been held back, pointing out that many of the Auschwitz personnel identified for the BBC series would now be dead.“People who make films don’t think they have any obligation to help bring (perpetrators) to justice,” he said. “They are only interested in art, not in justice.”

For the purposes of art and journalism, terrorists and former Nazis escaping justice don’t need to worry about confiding in the BBC? Your secret is safe with us? how else could we persuade people to talk on camera? Confidentiality means we get to make great programmes?
That sounds a bit far-fetched, doesn’t it?  You need to read the whole article to decide whether there’s anything substantive in these allegations. I’m not at all sure. And yet, and yet.  We will all be bearing in mind another example of the BBC withholding confidential information for the sake of -  what - art? Not exactly.

The BBC  has more:

The trial and conviction in the UK of Mohammed Hamid has been one of the most important counter-terrorism prosecutions since 9/11, say police. Prosecutors say this man was at the top of a network identifying and grooming young men to go abroad to fight - and possibly come back to Europe for acts of terrorism.

“Mr Hamid appeared in a BBC documentary entitled “Don’t Panic, I’m Islamic”. The message of that documentary was that muslims who wore religious dress were suffering prejudice and discrimination within Britain, where they were treated as if they were terrorists.That is most certainly an injustice. But it is not one which Mr Hamid, a terrorist recruiter and trainer, is in any position to complain about.The documentary was aired a few days before 7/7.You can see Mr Hamid on that documentary here.”

Nasreen Suleaman was a researcher on that programme, and took Mr Hamid paintballing:Nasreen Suleaman, a researcher on the programme, told the court that Mr Hamid, 50, contacted her after the July 2005 attack and told her of his association with the bombers. But she said that she felt no obligation to contact the police with this information. Ms Suleaman said that she informed senior BBC managers but was not told to contact the police.Ms Suleaman told the court that Mr Hamid was keen to appear in the programme. She said: “He was so up for it. We took the decision that paintballing would be a fun way of introducing him.So, let’s get this right. Nasreen Suleaman knew that Hamid was associated with the bombers. She decided not to tell the police herself. She did, however, inform her BBC managers.Who were these BBC managers? Did they report this information to the police? If not, why not? I don’t know about the BBC management structure. Did she report what she had been told to the producer of the programme, Phil Rees?

For one ‘Rees’ to conceal an incendiary secret is unfortunate, but for two ‘Reeces’ to do so looks positively careless. If there is any truth in the latest allegations it’s beyond careless.